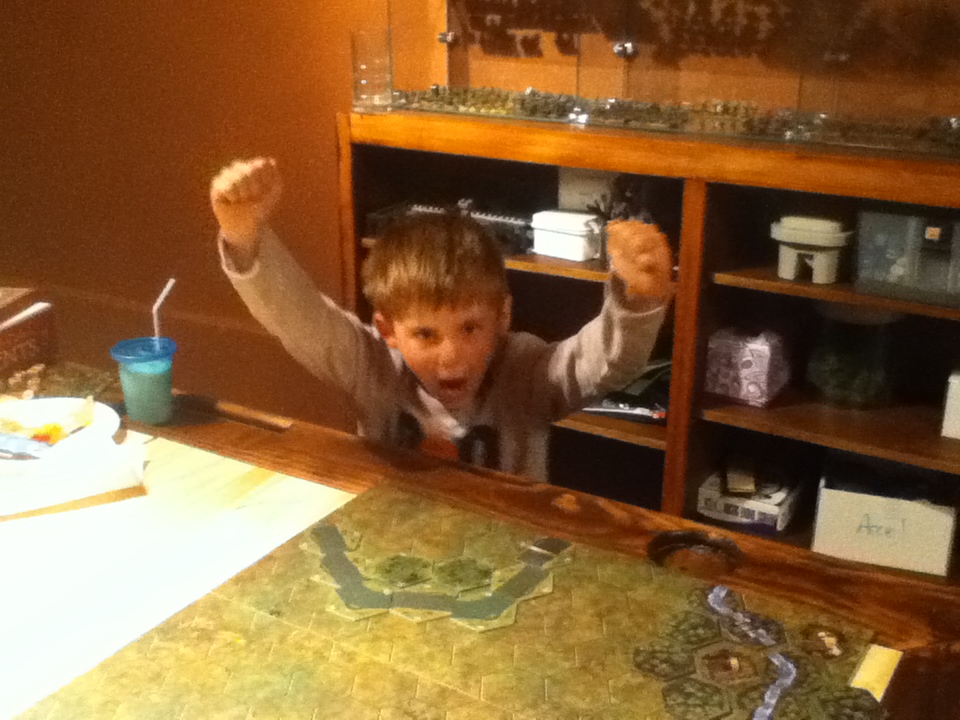 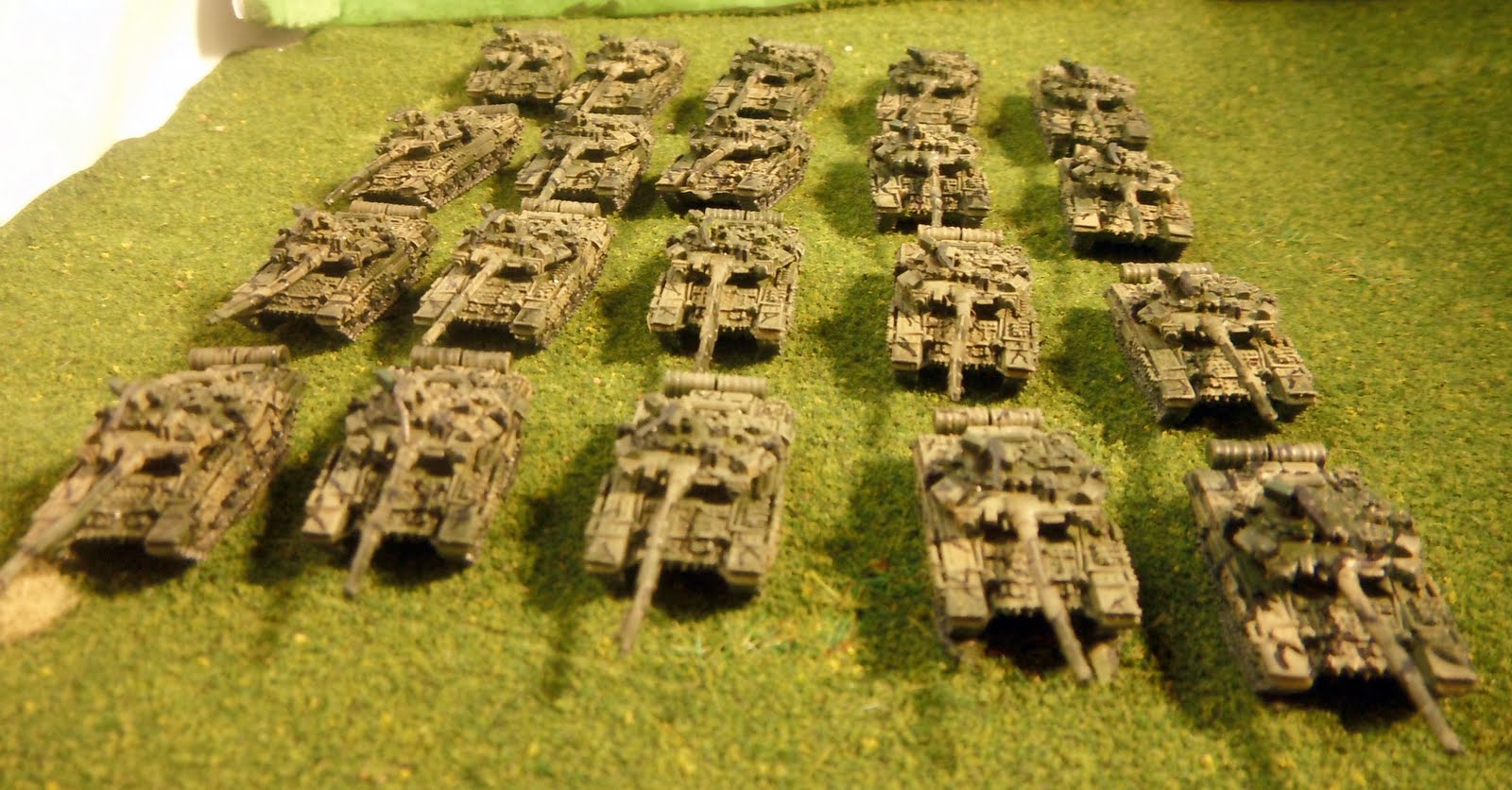 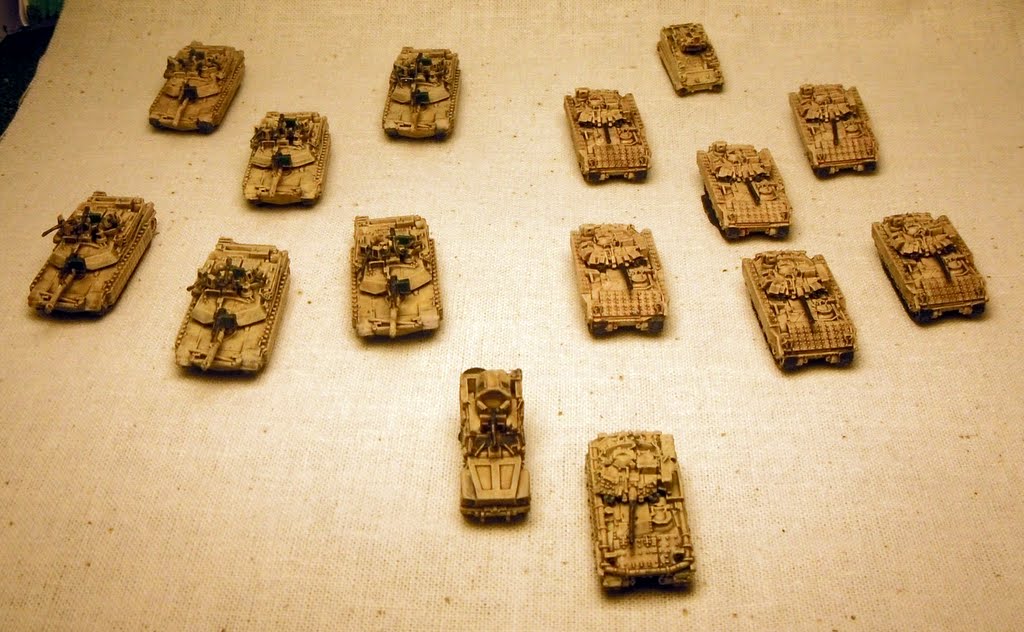 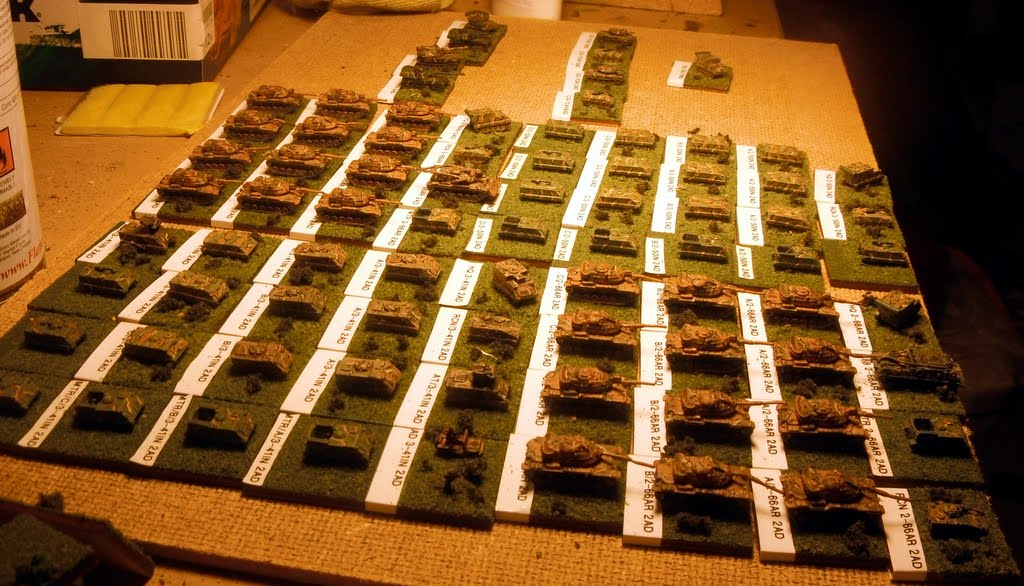 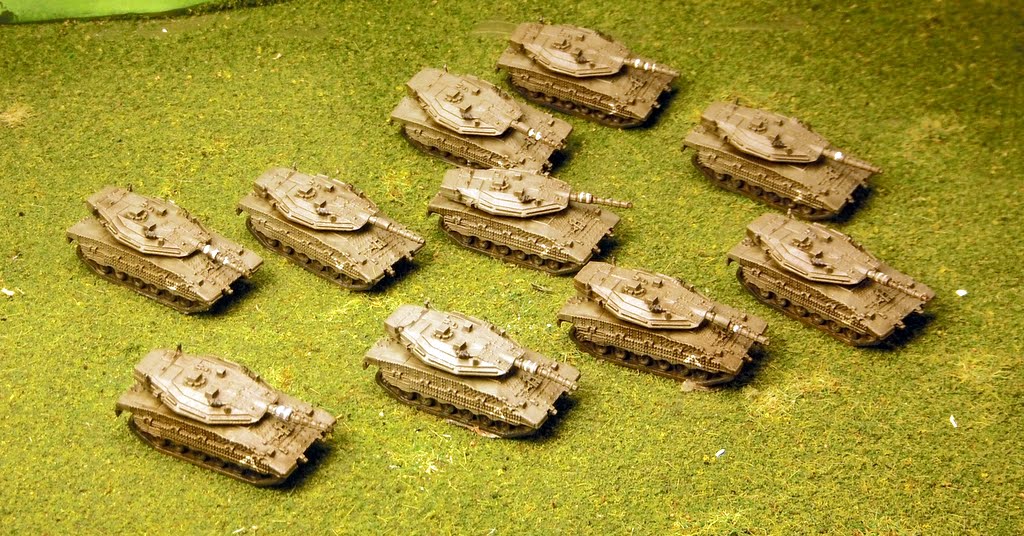 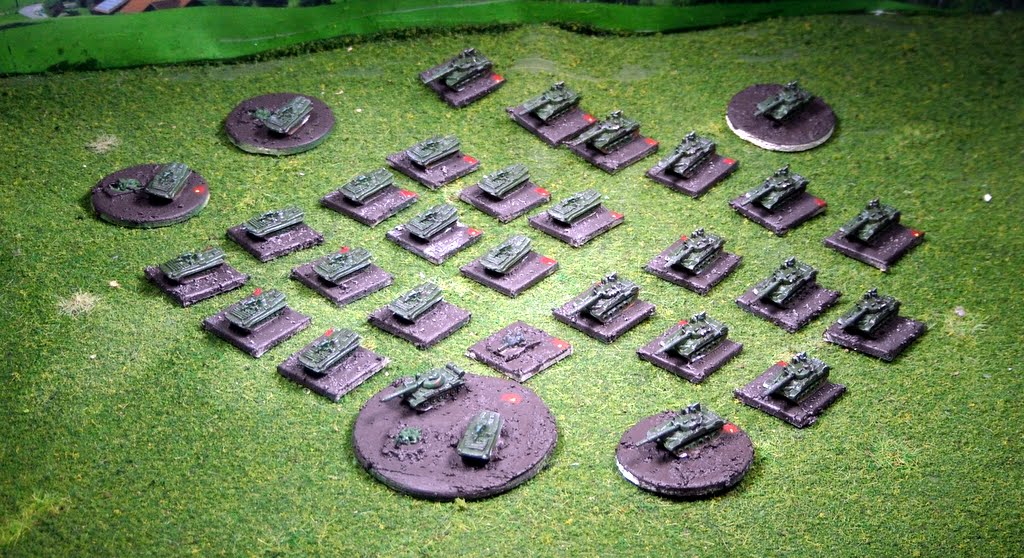 Not bad overall when you include the moving to a new home and building a new game room to the mix.  According to Ian's Scoring system I scored a 5177 for the year.  (Ian, if you read this I cut the score values from 6mm in half for 3mm.)  I think maintaining this blog is a positive factor in that it provides a little more motivation to paint rather than play computer games or idle in front of the television.  Since starting this blog I have completed almost 12,000 miniatures over half of which had been sitting idle in tins and boxes in the hobby chest.  I appreciate all the visits and comments from many of you that make this more of an interactive exercise than a dear-diary on my computer.