November 02, 2012
Yet another kinderplague has swept through my son's school, and he is down with the sniffles.  The final battle has been placed on hold, while mommy applies generous doses of snuggles, hot cocoa and children's Tylenol.

In the interim, as if I didn't have enough projects to occupy my time, I also started to paint the figs from Fantasy Flight Games' Battles of Westeros.  I picked this game up about a year ago to play with my Brother and his sons.  He is a big Game of Thrones fan, so I thought it might be entertaining.

The box is labelled "A Battlelore Game"  Do not let this deceive you! It is not the same game.  It uses 8 sided dice, and a different card mechanic.  The dice are printed with 1 Command, 1 Sword, 1 Flag, 1 Red Shield, 2 Blue Shield and 3 Green Shield symbols.  Movement is determined by rolling the command dice, you get to move one unit of the symbol rolled.  Hits are determined by rolling the symbol of the target unit.  In that way your weaker units (Green) are easier to hit, but also move more frequently.

The dice dynamic is interesting, but the rules just don't pull me in like Command and Colors does.  It has added layers of complexity without really "justifying them" -if that  makes sense.

Still, we use the game board for Command and Colors for Kids and I felt compelled to make the figs more visually compelling. 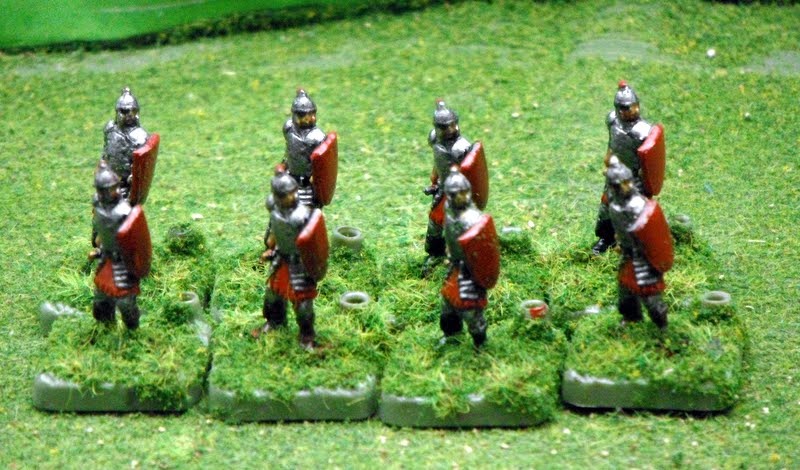 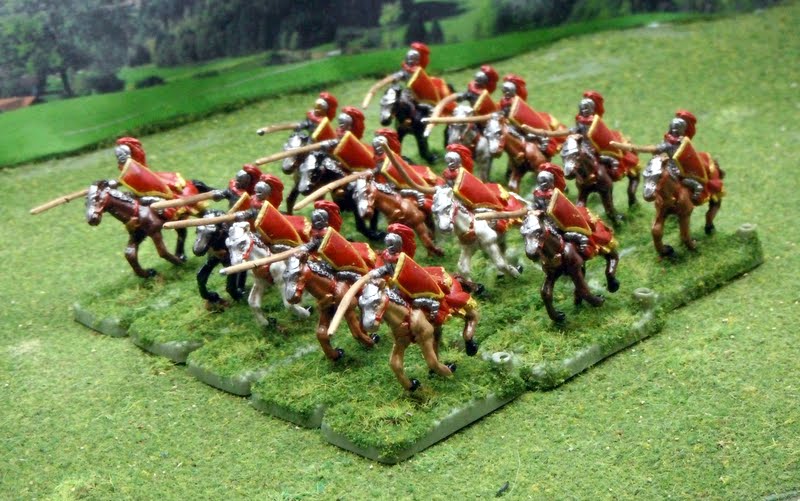 The models are done in soft plastic.  I used Red Primer on the figs followed by base coats, army painter strong shade and then highlights.  I've put two coats of sealant on them, and they need it.  Like most soft plastics they are prone to flexing and chipping (see the lances on the knights)  The Army Painter dip and the sealants both create a varnish that makes them less flexible.  The instructions say you can plug the figures into the bases, but you really need to glue them.
Board Games Command and Colors Game of Thrones Westeros