March 09, 2018
Another useful resource from the museum was the large number of murals posted along the halls.These can provide inspiration in terms of uniform colors and unit organizations. 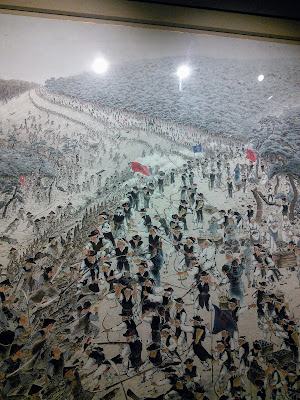 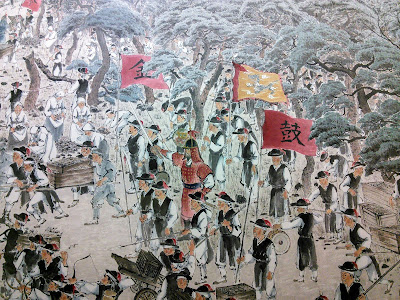 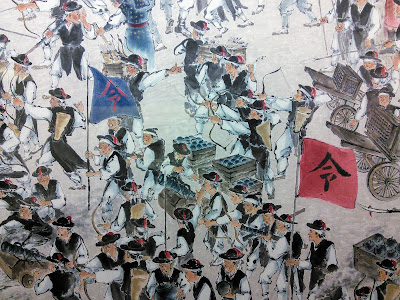 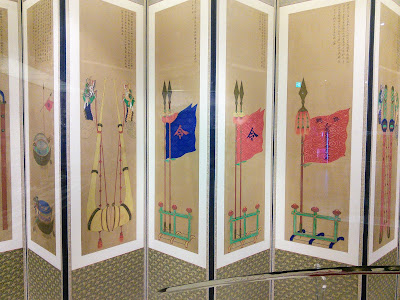 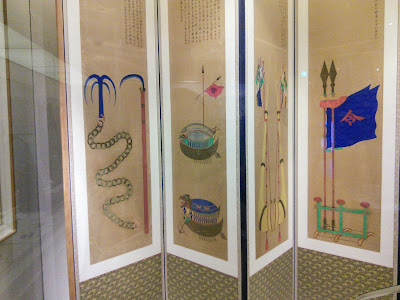 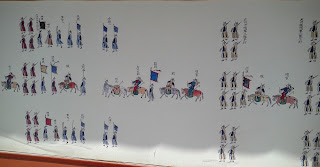 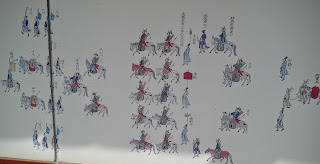 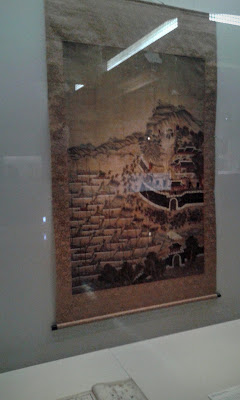 That's the end of the sources I managed to dig up for the Chosin war.  I still have a large number of photos from the 20th century that I need to organize.  I will probably do an update later for the Ground, Air and Naval forces for those looking for paint schemes.
Imjin War Korea Staff Rides