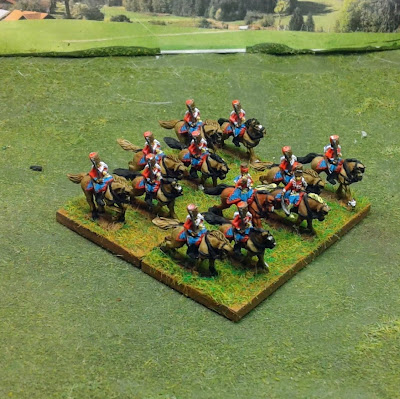 Prussian also gets a turn this month with the Zieten Hussars.  I admit that I painted this unit partially due to the sheer volume of battles they participated in, but mostly because of their (in)famous commander.  Not much more to add that others have not already done much better. I have four more regiments to go (2 each Austrian and Prussian) before I exhaust the current batch.  Then I need to try to make some kind of dent in the dragoons.  More to come. 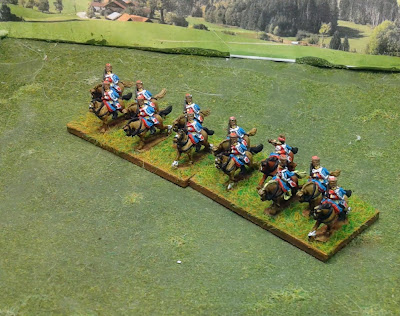