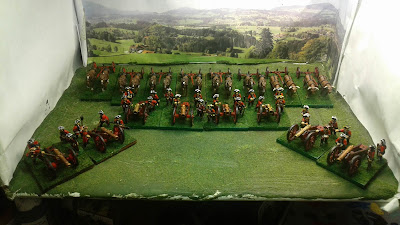 The Tzarina's artillery train is now complete.  Rounding out the artillery for the Battle of Zorndorf I have two of Blue Moon's new 6lb cannon.  You get two cannon in each pack and they are nicely detailed and have very little flash.  They fit well with the existing Eureka Sculpts, and I would definitely recommend them.    As all of my Eureka guns are based with Blue Moon artillerists,  I opted to try some of the Eureka minis crew with these guns. Blue Moon still has not done any limber models yet, so these guns will be accompanied by the Eureka models I have used for the rest of the collection.

As stated I now have enough guns to fit most of the OOB's I have seen for the Battle of Zorndorf, especially at the 1 stand = 1 regiment that will (hopefully) be using.    So here they are in all their glory:


The last few infantry regiments are nearly complete. (awaiting basing)  Though I am missing a handful of individual models to round out the last three.

For those curious why the updates have dried up this summer, I have a larger modelling project that has been dominating my time: 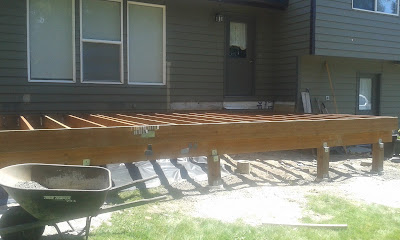 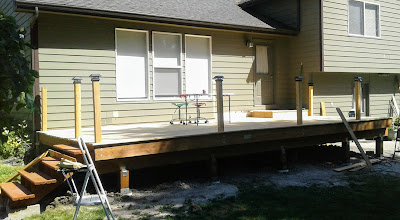