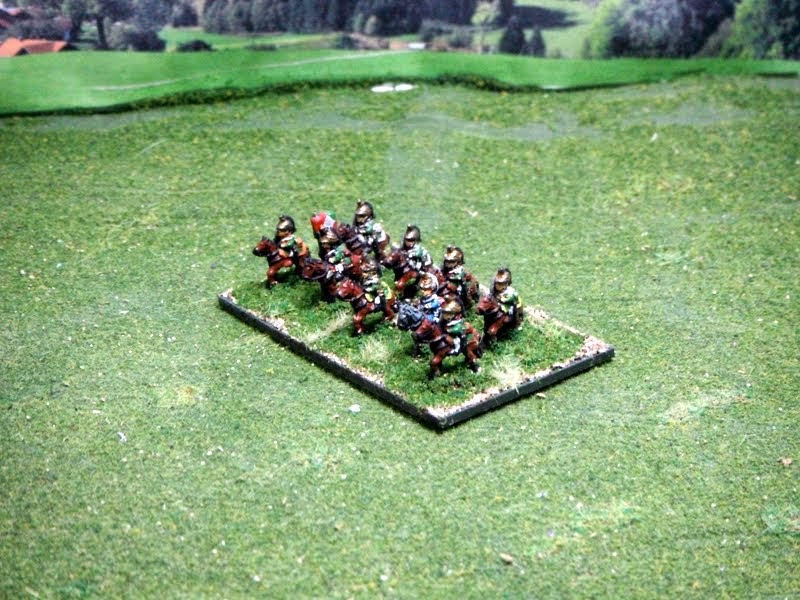 A couple of additions to my Italian "Royal" division.  This time the Royal Dragoons reinforced with various City Guards of Honor.  These are the new Baccus French Dragoon sculpts and are nicely proportioned.  They were a definite change of pace from doing all of the Adler cavalry of late as they are significantly smaller without as much fine detail. 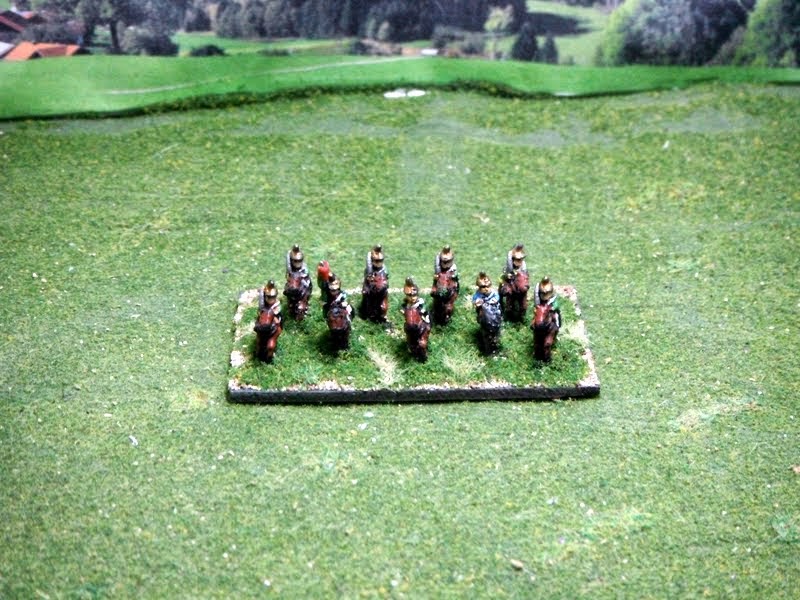 That said, they are definitely more robust and have detail where it was needed.  I did the group primarily with the Crimson facings of the Royal unit and then added some Yellow (Bologne), Pink (Brescia) and Orange (Venice) facings to reflect a Brigaded unit of the smaller Company and Squadron sized formations.  I used a uniform plate from the Wikipedia Entry on "Kingdom of Italy" Which included a reference to Artillerie A Pied which look like the ones I did speculatively earlier. 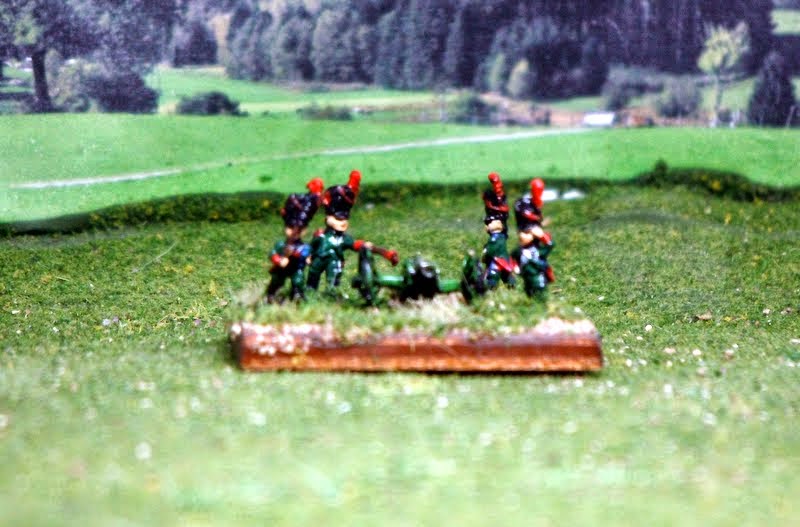 I also decided to finally paint some of the new French Grenadier castings I have had sitting around.  I opted to do these as the Velites Grenadiers to complete the Guard formation. 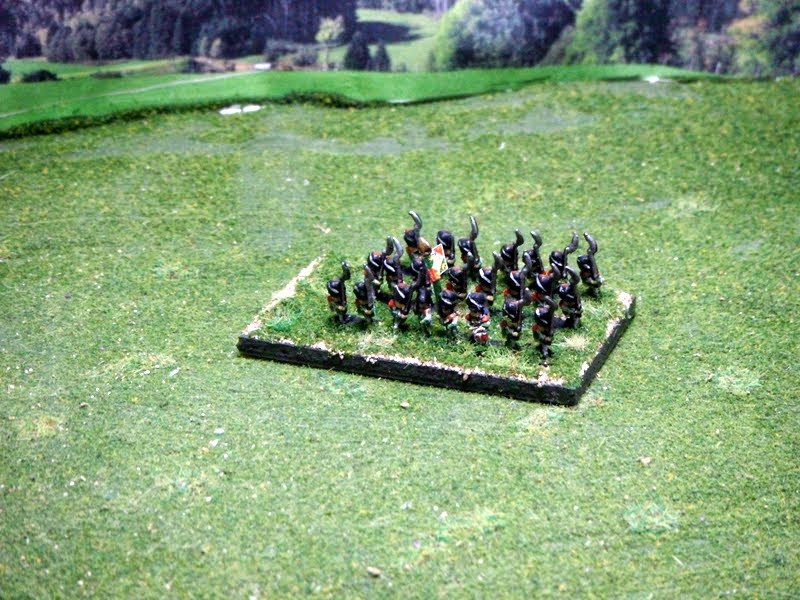 These are again, more slight than the Adler counterparts, but come mounted in strips that make basing significantly easier.  My only issue so far is that the ankles are fairly weak and a couple of models wiggle like loose teach, which required reinforcement.  (They are hidden in the middle) 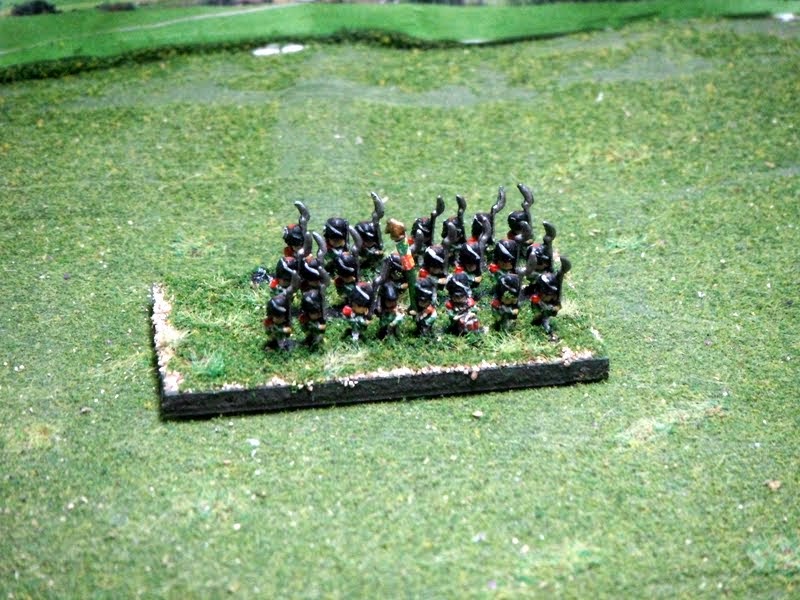 For comparison, here they are next to the Adler Guard Grenadier castings. 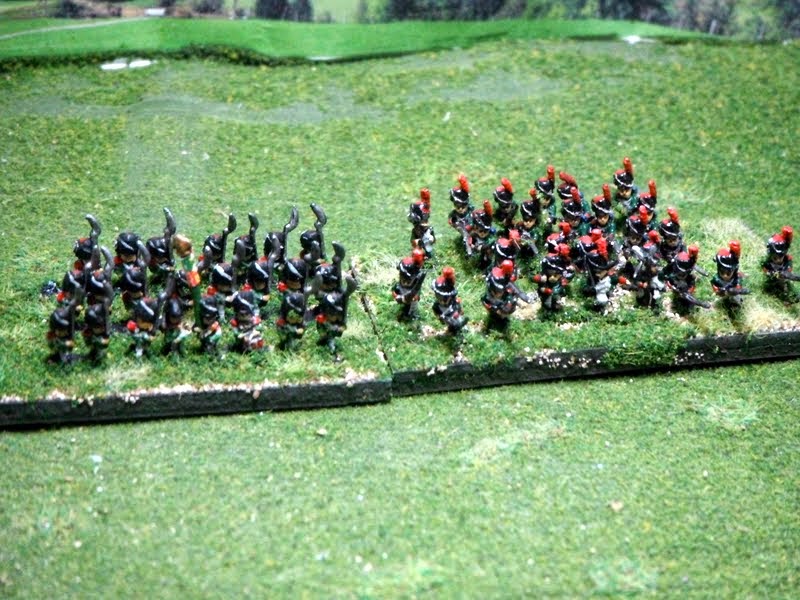