Rehabilitating the past part II

As time goes by I continue re-basing and re-furbishing my old Warhammer Empire figures.  Above are two units I decided to rehab last month. 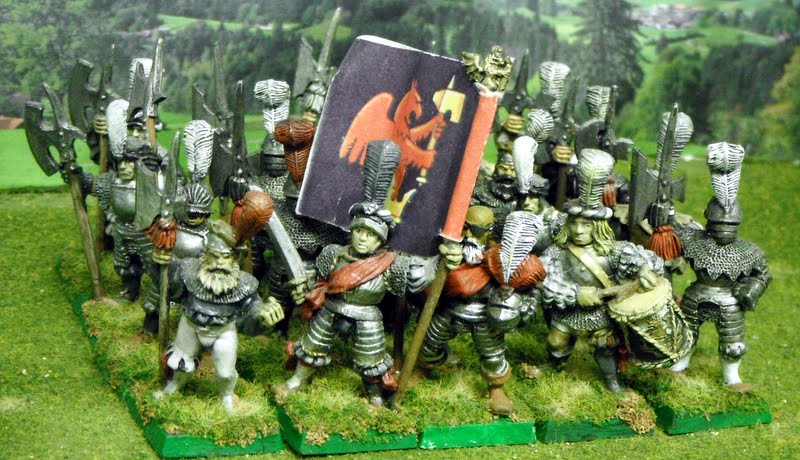 For my Ostland Halberdiers, I dug up some unpainted figures I,ve  had lying around and used them to round this out to a full 20 figure unit.  The stand is a color copy from WD 147 from years ago, and will probably need to be replaced.

For my Artillery pieces I wanted to unify the bases to at least add some semblance of order to the drastically different painting approaches garnered from years of collecting.

1st Up was my favorite units, the great cannons.  I always liked having a sizable artillery element to rain fire on my opponent.  I was less attracted to the magical side of the game as I was the wargame aspect.  Thus I focused on magic items to protect me from other magic items, and brute force weapons to subdue my opponents.
﻿﻿ 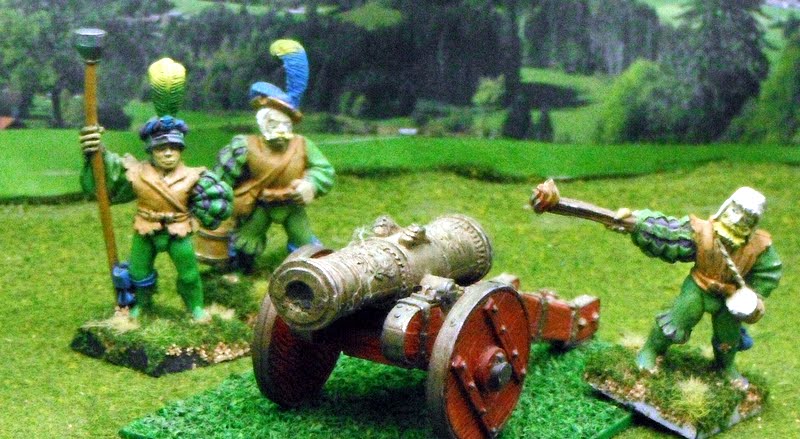 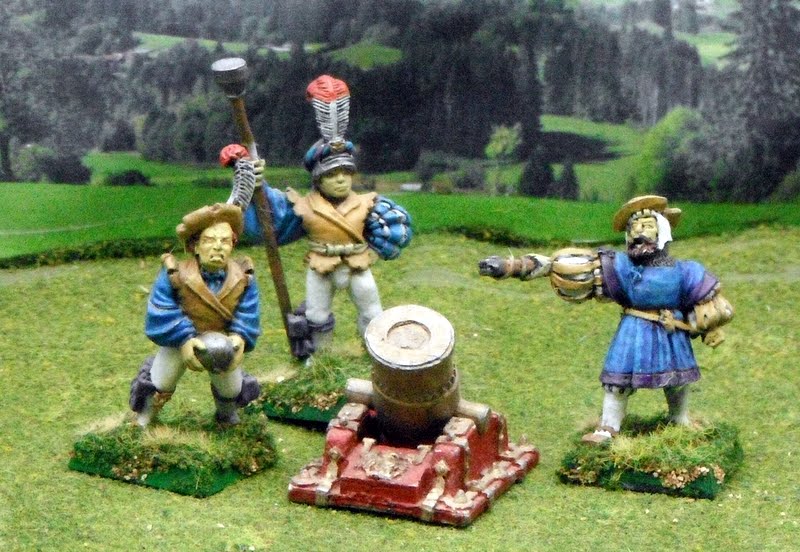 I am a big fan of GW's older gun sculpts as they are grounded on realistic designs rather than the 'epic' size stuff they market now.  This mortar actually looks like something you could cart around with horses....  The guy lighting it is one of my favorite sculpts from this range.

Lastly are two different approaches to the Organ Gun.    The Leonardo figure is particularly nice, and I have fond memories of their usefulness back when I actually enjoyed tournaments.  They threat they represented could allow you to funnel the other player to the ground of your choosing.  In one particularly grand moment I had one misfire on the first shot, which results in a catastrophic volley down range...directly into the opponent's 'uber unit'   ah.. good times... 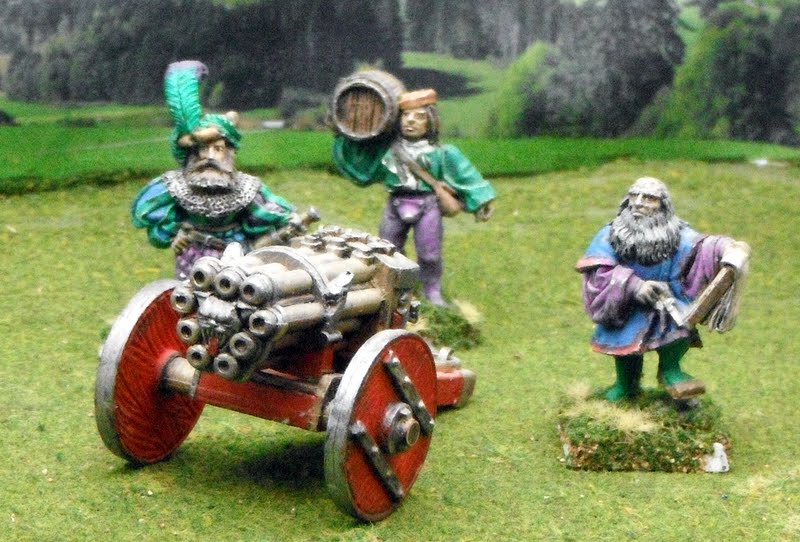 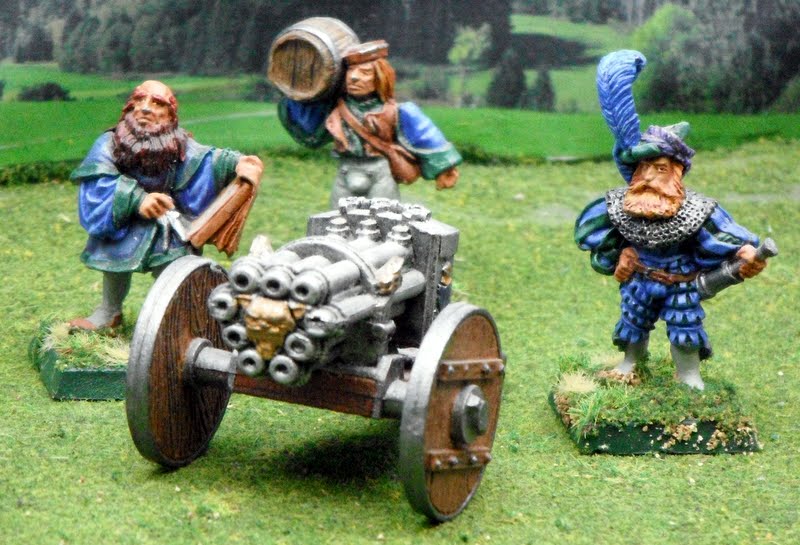